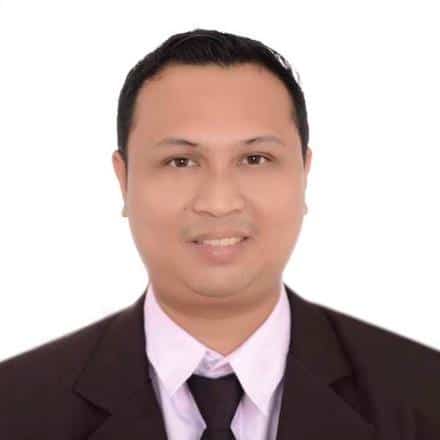 As response to the first three recommendations cited by the School Forms Reengineering Team on their 2012 nationwide research, the 7 modified school forms were implemented beginning school year 2013 – 2014. However, the fourth one was not yet resolved; the automation of forms.

Automation is the use of control systems to control processes, reducing the need for human intervention (Dickinson, 2009). Putting this into context, automation is having technology do things for you so that you don’t have to. Automation is already around us. When you’re at a set of traffic lights, there isn’t a traffic light operator that decides when to change the light from red to green. It is done automatically. The automated teller machines are much faster than a human teller in an actual bank and even less hassle. In the field of manufacturing, factories use machines instead of people in doing most of the work. In the field of agriculture, the harvester, or better known as the reaper, is already a trend among farm owners. In malls and other modern establishments, electronic doors and urinals are common facilities nowadays. In our everyday life, we use home appliances to ease the burden of daily errands such as cooking rice, washing clothes, etc. In the recently concluded 2016 National Elections in our country, the Vote Counting Machines (VCMs) were the star of the show, whereas the Smartmatic, the company which provided the VCMs, claimed that their machines can read, count and record all the votes in a ballot in less than 5 seconds, which definitely is impossible for any human being.

The concept of automation is applied and currently being tested on school forms, particularly on the School Form 2 (Daily Attendance Report of Learners) in Muñoz National High School – Main. An orientation-seminar-presentation was organized last June 21, 2016 which imparted how the automation of the School Form 2 works. It also presented the requirements necessary for the system and other features as well. The AUTOMATED SCHOOL FORM 2 is a workbook created using Microsoft Office Excel, consisting of 14 color-coded sheets, with the objectives of making the School Form 2 100% accurate and its accomplishment significantly faster. It is programmed to do the all calculations within the form. The month, dates and days instantly adjusts depending on the school year that will be indicated. With a simple click, holidays or days with no classes are immediately shown and are automatically deducted from the school days. Codes for absent or tardy are just a few clicks away and are spontaneously summed up. The total number of present learners per day are instantly displayed at the bottom. All data in the “Summary for the Month” are instantaneously calculated as well, like the Registered Learners as of 1st Friday of June, Registered Learner as of End of the Month, Percentage of Enrolment as of the End of the Month, Average Daily Attendance, Percentage of Attendance for the Month, Number of Students with 5 or More Consecutive Days of Absences, and the Number of Dropped Out, Transferred Out and Transferred In. Other features of the above-mentioned system comprise of Instructions, School Days Adjust and Summary of Attendance. The audience during the said presentation showed positive response for the automated method of completing the School Form 2 and elicited interest and enthusiasm in using the system.

Remember that automation only reduces human intervention; as it can never remove human endeavor in the process. Machines cannot do all the work for us. They are only there to assist us and not to replace us. Automation was not intended to make us lazier, but to allow us to have more time for things that matter more.