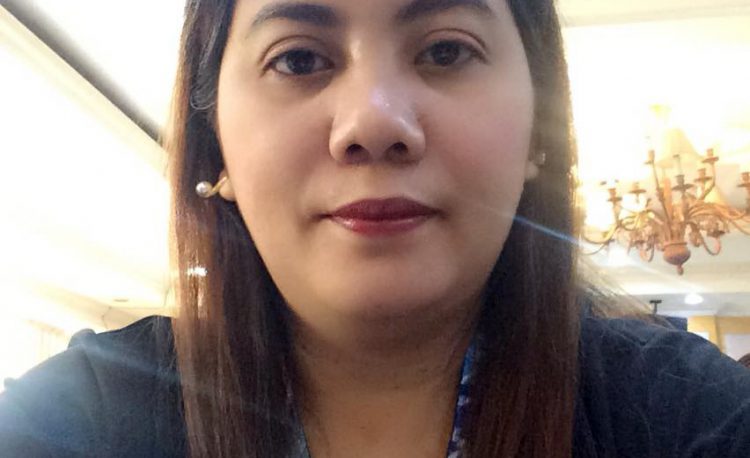 Education is an existing factor that best influences man and his society. It has been said that “education can change the world.” Life itself is a teacher who teaches man to establish himself based on his convictions and meaningful existence. He values his world for he paints it with his own colors and make its best creations. What the society looks like is based on the artistic designs of the people who live in it. Thus, man’s existence has great responsibility to preserve and cultivate his own environment.

In the human existence, man allows himself to be part of his immediate environment. Correspondingly, the society has its norms/standards, values and knowledge that may best understand his individuality. The collective knowledge, values and artifacts by the people give wide perspective of the true value of man’s existence. His connections to his world cannot be denied from the values he portrays, the people he is with and materials he has that make up him part of the society he belongs. In fact, society defines the existence of man.

Traditionally, one’s values is best reflected from the social norms and ethical standards set by the society. As the man grows and as the world evolves, he has come to change gradually and even abruptly for him to survive and make the best means for him to be fit in his environment. Morally speaking, education plays a crucial part to set what is morally upright for the people of a particular society. Apparently, what society dictates the man to be is channeled in education. True enough that education serves as a platform for societal and economic change to continuously make the existence of man meaningful. Thus, what is good or bad shall be known, identified and practiced by man in the society for social acceptance and individuality as to influence and even reform others.

To meaningfully establish the society, cultural values shall be preserved for it reflects one’s identity and belongingness. Basically, culture shapes one’s society based on the shared norms, knowledge, belief and artifacts. Traditional values shall be kept even the world is changing for modernization. Balancing the old and predominant values is essential to preserve culture. The culture that best reflects group of people shall be always on top against social confrontations. This is the best time for education to interfere between what the modern world directs and what the society shall preserve from its culture and values. Thus, education shall link both extremes to help people to better understand their existence, influence and survival in their society.

Today, there is a big challenge on the existing educational reform for cultural preservation and ethical considerations. Greater responsibility is given to education to definitely teach the generation on preserving the environment for culture, values and traditions which are critically affected by the modernization and technology. It is hoped that culture-based education as said to be meaningful and relevant to the young learners shall be made before they totally exist in a technology-saturated world. It is high time for the schools to educate the learners on their significant connections with their environment even the world is changing. This calls for a responsive education with real life integration where learners know how to respond with the changes of time and make their best contributions to preserve their environment, culture and values. Ethical and social standards shall be met to achieve productive environment where good character is valued and established among its people. This could only be possible and handed down properly in a quality and meaningful education.

If these are all achieved, our education has developed self-rule, social obligation and nationalism among our learners. They would be the best of what they are today and what we want them to become tomorrow as they live in a productive and well-preserved environment.